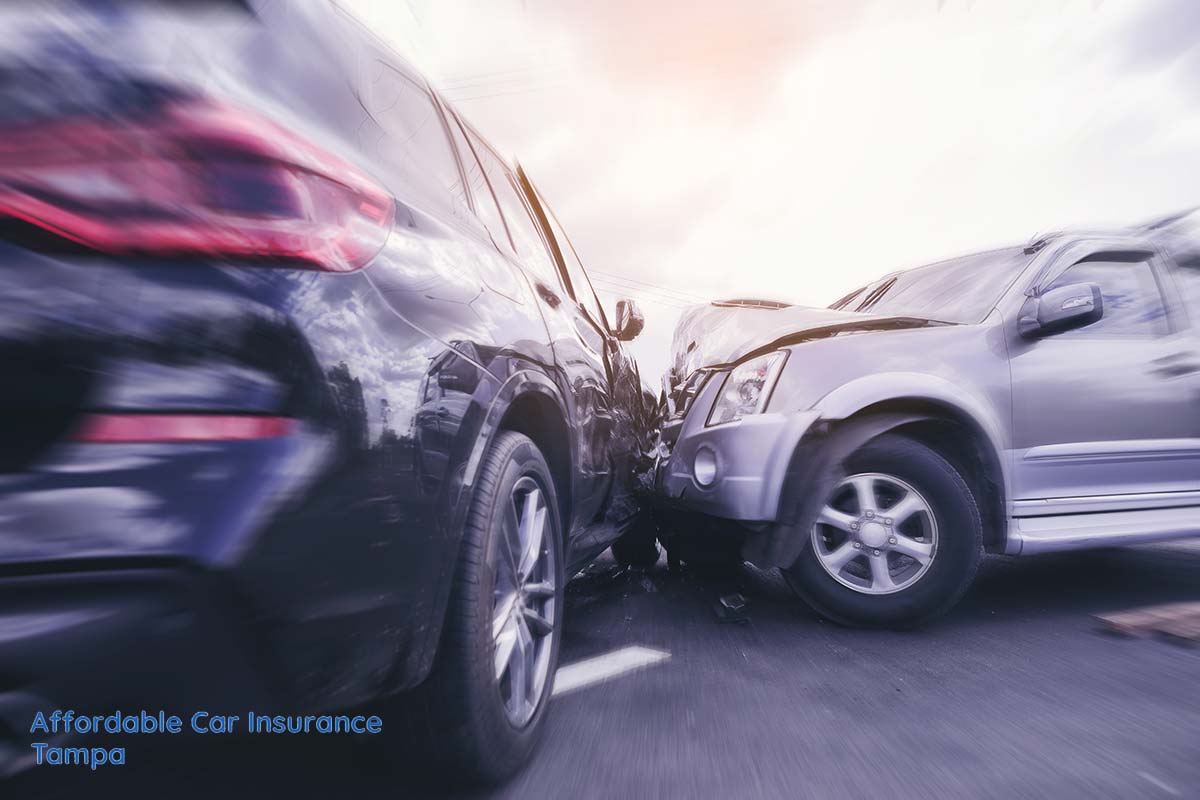 Driving is something that gives a person the ability to be independent when it comes to getting themselves to and from the places that they need to go to, whether it’s work, school, or simply running errands. According to statistics, some states are considered to be more dangerous than others to drive in, and if you drive in these states, then you need to ensure that you are aware of the facts and that you do what you need to in order to stay safe. Florida is considered to be one of the states that is most dangerous to drive in, and here is an overview of why from Affordable Car Insurance Tampa.

The number one reason why Florida is among the top ten most dangerous states to drive in is due to the number of drivers who have been found to be under the influence of drugs or alcohol. Most people are aware of the potential dangers of getting behind the wheel if you’ve been drinking, and smart and responsible people refrain from driving while intoxicated. Unfortunately, there are a large number of Florida residents who don’t behave as smartly and as responsibly as they should, and they make the decision to get out there on the road after consuming alcohol, which could be extremely dangerous.

High Number of Pedestrians on the Road

Another proven reason that Florida is considered to be one of the most dangerous states to drive in is because of the weather. Florida’s warm, tropical climate is attractive to many people, and this also increases the chances that pedestrians will be spending increased amounts of time outdoors. As a result, many of these pedestrians may cross the street and even parking lots, without paying attention to traffic. Of course, whenever a pedestrian gets hit by a moving vehicle, the driver is often accused of being at fault, even if it was obvious that the pedestrian was negligent. Regardless of the exact reason, more than 700 pedestrians in Florida died as a result of being struck by vehicles last year alone.

Ways to Protect Yourself

Instead of contemplating moving to another state, there are ways to protect yourself from being hit by a possible drunk driver in Florida. First of all, you need to remain alert and keep your eyes on the road at all times. There is no room for distractions, as taking your eyes off the road for even a split second could be deadly. If you’re tired, have taken some new medication that may cause drowsiness, or you’re simply not feeling well, it’s not worth it to take a chance by getting behind the wheel, and it’s best for you to stay home until you’re feeling 100%.

Dash cams are another great way to possibly protect yourself should an accident occur, so you might want to consider obtaining one. These small cameras are very inexpensive as well as very easy to install. There is no need to pay a professional to install one, and you could have yours installed in a matter of minutes.

If you are a Florida resident, or you plan to be one soon, then it may be unnerving to learn that this state is high on the list of being the most dangerous to drive in. However, there is no need to panic, and as long as you ensure that you’re a safe driver and that you have adequate car insurance at all times, then you should be fine. Should the unfortunate ever happen and you become involved in a car accident while driving in Florida, then you should receive the coverage and compensation that you’re entitled to, as long as it is deemed that the car accident wasn’t your fault.

Your next step is to get insurance. Contact us to find out more about getting an affordable insurance policy that meets Florida requirements for coverage.